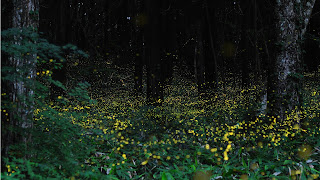 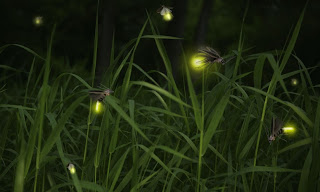 This post is shared with Haikuheights and the prompt is FIREFLY


This post is shared with Haikuheights and the prompt is CRESCENDO
Posted by Reshma at 12:06 PM 18 comments:

This post is shared with Haikuheights and the prompt is LUNCH
Posted by Reshma at 3:43 PM 30 comments: 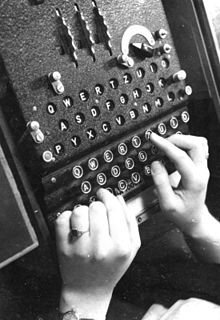 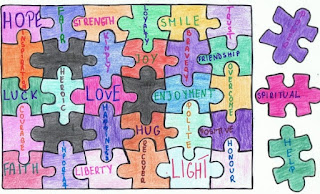 Pictures are from Google images
Posted by Reshma at 5:08 PM 29 comments:

The white serrated fence seemed to smile back at her as she unlatched the rusty little gate. She felt blessed to hear the innocent chuckles greet her as she stepped into her home. How much longer could she shelter her young ones from the evil plaguing the world? She hoped her upbringing would empower them.

This post is shared with 3WW and the words for this week are Chuckle, Evil and Serrated. 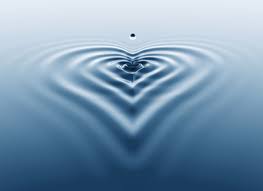 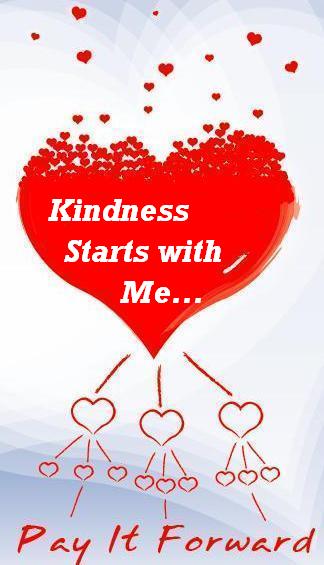 This post is shared with Haikuheights and the prompt is RIPPLES


Times change, not ethos;
chivalry across all ages :
respect womanhood.

This post is shared with Haikuheights and the prompt is CHIVALRY

Bedtime stories for
children, with lessons of life :
Panchatantra tales. 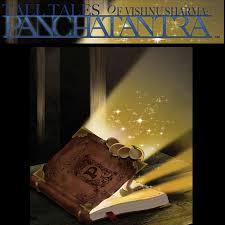 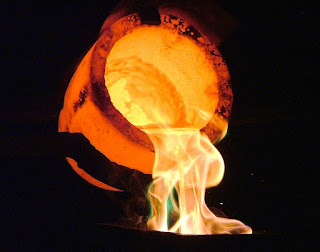 This post is shared with Haikuheights and the prompt is MORAL

Pictures are from Google images
Posted by Reshma at 4:26 PM 24 comments:

What's in a name?

"What's in a name? That which we call a rose, by any other name would smell as sweet." says Juliet in Shakespeare's cult play Romeo and Juliet. But a name has a lot more to it than just a bunch of letters strung together. It conveys a lot about the person or place it is used to identify, many a time conjuring up vivid mental creations that may be over-imaginative. In case you are wondering what stirred this strange thought in my mind, it is the names of the streets here in US of A. 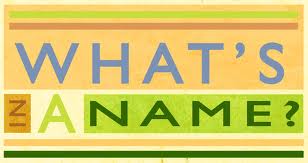 Back in India we have a tradition of naming roads after prominent personalities like Nehru Road or Kalidasa Road, or after the area through which the road passes a la "Station Road" or XYZ layout main road. Why even a village that might not even have a properly asphalted road boasts of a Mahatma Gandhi Road i.e., MG Road. There are a few roads that have been named differently too, for example in Bangalore, you have a Margosa Road which ideally should have had rows of Neem(Margosa) trees but has Mahagony trees instead, a Sampige Road that is now shorn of trees at most places but the ones remaining are not all of the Champak variety unlike the name of the road,  there is even a Coconut Avenue in the same neighborhood that has a fair share of coconut trees but then so do many other roads. To this day I wonder why those streets were named so. Most of the localities generally  have numbered streets or crosses.

Here in the US I have come across interesting names of streets and lanes apart from the traditional pattern of  prominent personalities and numbers. So in addition to the normal Jefferson Street, Lincoln Avenue you have streets with the Greek alphabets like Alpha Street, Beta street. Then there is a stretch in the downtown where from A to W you have streets that have names of trees from Ash, Beech, Cedar, Date, Elm, Fir, Grape, Hawthorn, Ivy, Juniper, Kalmia, Laurel, Maple, Nutmeg, Olive, Palm, Quince, Redwood, Spruce, Thorn all the way till Walnut. Now that is one true concrete jungle!! 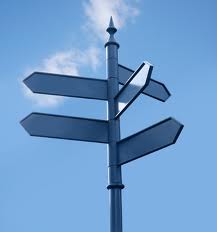 If you want to move from forest to garden, head to the Mission Bay beach, where you'll find a bunch of drives. The bouquet boasts of flowers from Astor, Begonia, Camelia, Daffodil, Elysium, Fuchsia, Gardenia, Hibiscus, Iris, Jasmine, Kerria, Lilac, Marigold, Narcissus and Rose followed Tulip. For a touch of dazzle, head to the pacific beach area and you'll find streets named Agate, Beryl, Diamond, Emerald, Garnet, Opal, Pearl, Sapphire, Turquoise and a Crystal Drive to top it off.

How about a tryst with the stars and planets? You can take your pick from Aries Road, Taurus Place, Gemini Avenue, Leo Street, Virgo Place, Libra Drive, Scorpius Way, Capricorn Way,  Sagittarius Road,  Aquarius Drive, Pisces Way for the astrologically inclined and for the astronomical ones you have Satellite Boulevard, Polaris Drive, Orion Way, Centaurus Way, Andromeda Road, Morning Star Drive, streets named after Mercury, Venus, Mars, Jupiter, Saturn and the like.

Bookworms would be thrilled to know they could saunter down  streets named after renowned authors like Browning, Homer, Voltaire, Tennyson, Poe, Shaw, Keats, Hugo, Byron, Dickens, Emerson and ilk. The area around the University has Expedition Way, Discovery Way and even a Scholars Road. And guess what there is an India Street and even a Bangalore Lane here in San-Diego that make me feel at home :)

Dreamers and lovebirds might fancy a stroll along Echo Lane, Reflection Drive, Sunny Meadow Street, Sunrise Street, Sunset Avenue, Moonlight Lane, Candlelight Drive, Hidden Valley Road , Rainbow Street or Starlight Drive. The dreamer in me revels in the walks along Crystal Dawn Lane and Golden Haven Drive in my neighborhood. This walk certainly feels different from a walk on 15th Cross or 7th Main Road and so there's a lot in the name I say :)

Dreary piece of rock;
kiss of metal carves it to life-
sculpted poetry.

This post is shared with Haikuheights and the prompt is STONE 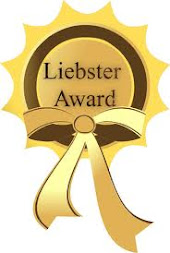